I first heard of these from my best friend. She kept raving about them and described it as being similar to Tim Bits but much better and lower in calories, of course I was dying to try them, but now come to think of it, I wish I had never tried these addictive treats. If you don’t know I have always been obsessed with the Canadian pastries “Queue de Castor” (beavertails.) Its a pastry dough that is stretched similar to a beaver tail shape, deep fried then brushed with melted butter and then topped with your favorite garnish.  My first job was at a Beavertail shop in the Old Port and we were allowed to have one beavertail during the shift and I would always have the one with cinnamon and sugar. Ok, all that just to say how much I love pastries fried and dipped in cinnamon and sugar.

I later found out that they are Greek donuts called Loukoumades. Its basically flour, water, yeast, and honey, deep fried and then drizzled with honey. In ancient Greece these were offered to the winners of the Greek Olympics and they were called “Honey Tokens.” Mr. Puffs sells these in boxes of 30 or 60 pieces and offers 3 kinds; cinnamon & sugar, nutella, or honey.

So these are my new addiction, because it uses literally 4-5 ingredients, let it sit and then fry! it really doesn’t get any easier than that. Come back for the recipe! 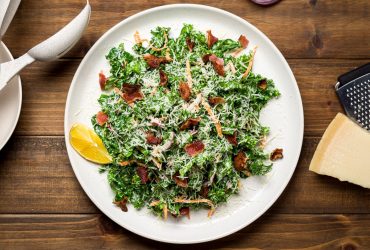 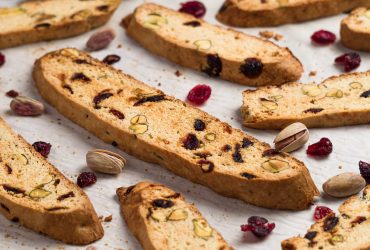