Whether you are just starting to explore Chinese cooking at home, or feel too overwhelmed with the mass variety of sauces in the Asian grocery stores. Here is a small list of ingredients I narrowed down to get you started on Chinese cooking. You will notice the more Chinese recipes you try there will be the same ingredients popping up time and time again.

Probably the only sauce you need if you had to choose one out of the list. Oyster sauce is used in stir-fry sauces, marinades, and vegetables. Nowadays it is made with sugar, salt, thickener (corn or wheat), and oyster extracts. It was invented by Lee Kum Sheung, founder of Lee Kum Kee. When he accidentally left the oysters cooking too long that it caramelized and became an appetizing luscious sauce. There are many brands available varying in prices. My family has been using the “Premium Oyster Sauce” from Lee Kum Kee for years, and we’ve been satisfied with it so there was no need to try another brand. Lee Kum Kee also offers a gluten free version and a vegetarian oyster sauces, made with oyster mushrooms and shiitake.

Light soy sauce is used for the saltiness in place of salt. Made from fermented soybeans it has a thin consistency and has a higher sodium content.

The dark color comes from the molasses and caramel while aging for a longer period of time. It is less salty than light soy sauce and has a hint of sweetness, making it perfect for dipping sauces. It is used mostly along side its lighter sister giving your recipes a balanced flavor. Dark soy sauce is also great for adding color to a dish.

Garlic is widely used in Chinese cooking just like with any other cuisines. There are many vegetable dishes that use crushed garlic, but often times whole garlic cloves are lightly crushed and fried in the oil before adding meats or veggies.

Ginger is used even more than garlic. Ginger is great for stir frying dark leafy greens, for salt and pepper stir fry seafood or pork chop. Minced ginger can be used in sauces, and marinades.

A fermented rice wine which is used as a beverage but most commonly used for everyday Chinese cooking. It is widely used in marinating meats. When cooking in a wok, a few teaspoons of Shaoxing wine is added for extra flavor in a stir fry.

Have you ever wondered why you can’t achieve the same taste than those from the restaurants? Well, it could be because of this magical powder. Just like Shaoxing wine, it is sneaked into your favorite dishes by the teaspoons so you can’t even tell. But to be honest, it could also be the MSG. For the longest time I have wondered how the buffets and fast food places made their broccoli so tasty, and then I was told that it was sugar, salt, garlic, chicken bouillon, and corn starch.

No surprise here, corn starch slurry is found in the majority of Chinese recipes. A corn starch slurry is a thickener, by using corn starch and adding water to it. It is also used for thickening soups, marinating meats, and for deep frying to achieve a crispy coating. I use corn starch for General Tao or sweet and sour pork recipe because it gives an extra crispy but light coating.

Sesame oil is a very popular ingredient in many Asian cuisines. It can be used for dressings, or can be used as a cooking oil but sesame oil in Chinese cooking is used for marinating meat, or dipping sauces, like dumplings. As it has a very unique nutty aroma just a little bit goes a long way.

Sugar is not in the list, because every one has sugar at home, just like salt, but it does deserve a mention because very often you will see recipes that calls for a bit of sugar. It is so common that you might think its weird to add sugar to vegetables when you are stir-frying them. For years I have said the same thing, but when I realized that was one thing that was missing from my cooking and my moms. I began adding a bit to recipes, and it really made a difference.

So hopefully this can inspire you to try more Chinese recipes, with just a few essential ingredients that you can have on hand you can make hundreds of Chinese recipes. 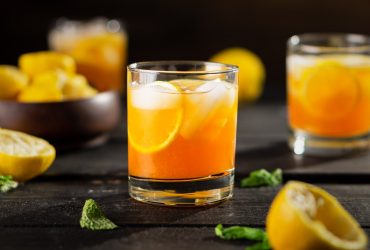 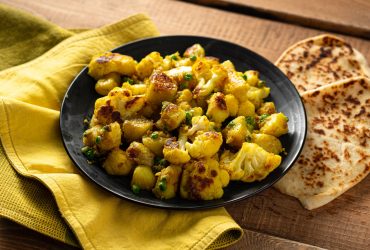 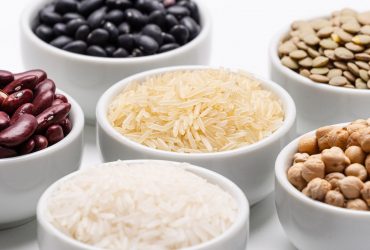